Aiden Schulz’ beeper went off just as he was looking at himself in the mirror. He finished stroking his hair, his god-damned beautiful hair, before glancing at the device. It was an unnecessary homage to a time when doctors, and especially surgeons as he was, were looked at almost as gods, pages acting as prayers for concession. Now everyone had smart phones that were able to give the whole story instead of just a request for contact. His phone allowed him access to EKGs, x-rays, and even crude MRIs.

The code on the beeper was unfamiliar to him at first. He hadn’t seen it in a while. After pressing a button on the side, a short message in black LCD dots scrolled across the small, gray window.

Thaddeus considered whether to ignore the missive. He had a date with a hot new surgical nurse who hadn’t yet been indoctrinated into the avoid being alone with Dr. Schulz club. On the other hand, Jameson was calling him to the Last Supper, an event that promised a release from the boredom his life was starting to slide into. He hadn’t been able to really cut anyone up in a few weeks.

In Thaddeus’ mind, there were two types of surgeons. One type did the routine work, taking out tonsils, fixing hernias, etc… They rarely ran into any problems, choosing to do the operations that were long ago perfected to the point that doctors fresh out of their surgical rotation could do unassisted. They got the thanks of the patients and their families, but not the recognition in the field.

The other type were the pioneers. These were the surgeons who took the risks, came up with the new procedures, and pushed the limits of surgical intervention. Saving patients whom everyone agreed were lost made him a star within the community even if he had only sporadic success. That didn’t matter. Just the act of trying caused people to ascribe heroic intent. A dying man on the table was a can’t lose situation for him.

When the patient lived, he looked like a miracle worker. In some cases he would try something different and creative, and the other surgeons would marvel at his creativity. The family, tears of adoration punctuating their relief, would circle him, nearly prostrating themselves in thanks to his life-giving powers. On occasions where the patient was a rich, old bastard with a young trophy wife, the woman would sometimes want to thank him more personally for keeping her gravy train going, at least until she could get the will changed to reflect the husband’s gratitude for the wife that stuck by him in his darkest hours.

When the patient died the outpouring of sympathy extended to the surgeon who must be heartbroken that fate yanked hope away at the last minute. Even the nurses he abused gave him the benefit of the doubt when a patient no other surgeon would risk touching died on his table. A well rehearsed and effective consolation, complete with crocodile tears, turned the attention of the family off his inability to save the patient and onto his super human effort. When he turned up the charm to eleven he often had the family attempting to console him, even apologizing for their family member’s inadequate will to live.

The other major benefit of taking the hopeless cases was that he could say no if he wanted. Patients that weren’t adequately deferential were more likely to get the “There’s nothing to be done, get your affairs in order” speech. Those that were sufficiently obeisant but were a waste of time, got the same. Yes, the surgeries made him a lot of money, but the two minute follow-up appointments were where he earned the real bucks. He could do fifteen in the hour he would charge the separate insurance companies for each.

Being flush was one of the things that tipped his decision to travel to the church. What’s the use in taking the money unless you’re going to spend it? And he loved spending it. Loved traveling, especially to professional conferences, and throwing lavish parties where he became the center of attention. It was at one of those parties where an average looking man in a tweed jacket approached him to talk to him about how truly special Aiden Schulz was. 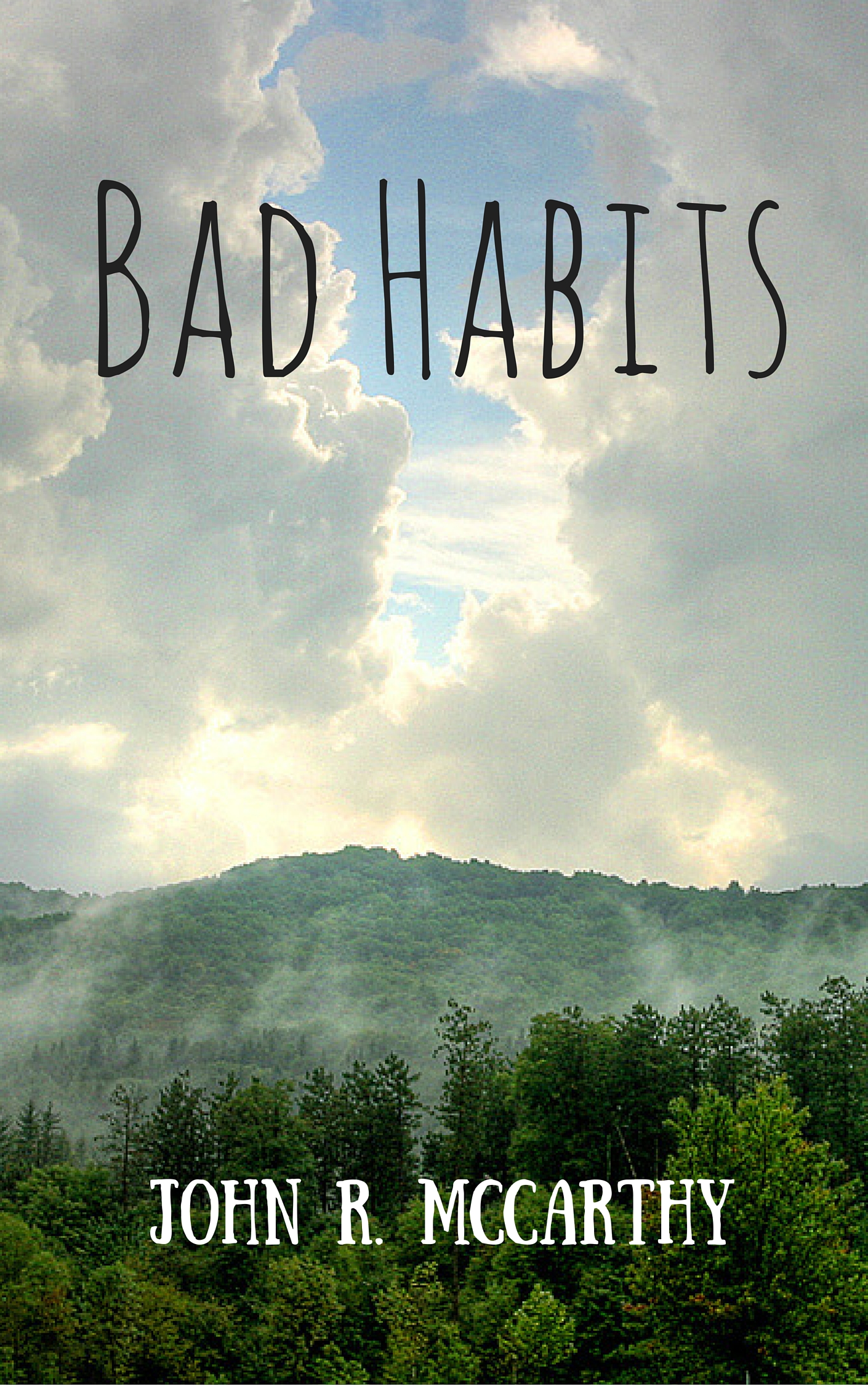